Performance in the 2016 Caribbean Advanced Proficiency Examination (CAPE) remained consistent with that of the past five years. Approximately 90 per cent of the entries achieved Grades I-V, which are the acceptable grades at CAPE.

Performance in Caribbean Studies and Communication Studies, the two traditional compulsory Units at CAPE continues to be excellent. For both Units, 97 per cent of entries achieved acceptable grades.

Green Engineering was recently launched at a ceremony held in Guyana on 28 July, while Financial Services is slated to be launched in September in Antigua and Barbuda. (Caribbean Examinations Council) 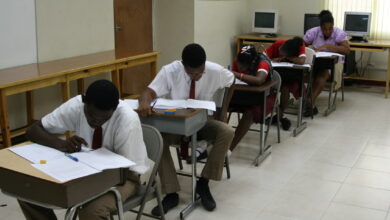 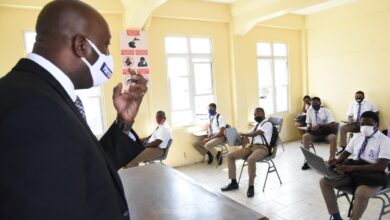 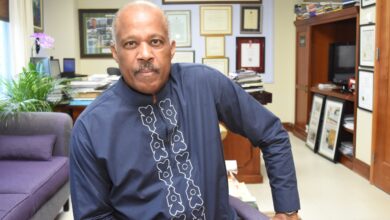