Cannabidiol, a naturally occurring chemical found in marijuana plants, is “not likely to be abused or create dependence,” an initial review by the WHO's Expert Committee on Drug Dependence found.
The organization decided that international prohibitions against pure cannabidiol are unwarranted, as it poses no public health threat. 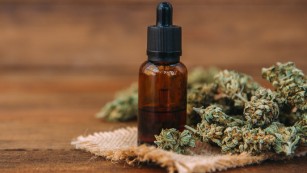 Cannabidiol slashes seizures in kids with rare epilepsy, study finds
The expert committee met in November to evaluate several psychoactive substances. A complete review of cannabidiol, which is believed to have medicinal uses, has been postponed until May.
Due to increasing worldwide interest in using cannabis and its active ingredients (known as cannabinoids) as medical products, the WHO has begun to gather scientific evidence as it decides whether to place these compounds under international control.
The November committee report explored the therapeutic qualities and side effects of cannabidiol (sometimes known as CBD) in particular.
Several clinical trials demonstrate that pure cannabidiol is an effective treatment for epilepsy, and an experimental product is in Phase 3 trials, the committee report noted.
Preliminary evidence — as well as unsanctioned medical use of CBD-based products sold online — suggests that cannabidiol may offer additional therapeutic benefits.
“CBD is generally well tolerated with a good safety profile,” the authors of the report wrote. “To date, there is no evidence of recreational use of CBD or any public health related problems associated” with its use. 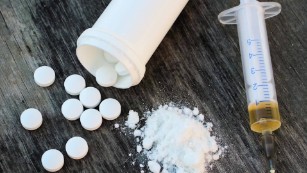 Elephant tranquilizer to blame for at least 8 Ohio deaths
Meanwhile, the WHO committee categorized carfentanil, a synthetic opioid used by veterinarians to restrain elephants and other large animals, under Schedules I and IV of the 1961 UN Single Convention on Narcotic Drugs.
Schedule I imposes strict controls on substances, and Schedule IV prohibits production and supply except when licensed for specific purposes, such as medical treatment and research.
The committee's scheduling recommendation indicates that carfentanil is a drug with high potential for harm and dependence.
The UN Single Convention requires nations to adopt legislative and administrative measures, as necessary, to carry out the provisions within their territories. The WHO does not enforce scheduling recommendations.
Follow CNN Health on Facebook and Twitter

Carfentanil, which was never intended for human use, is known to be used illicitly. Sometimes it is intentionally taken with heroin; other times, users unknowingly purchase it from drug dealers who use it to cut heroin and other illegal opioids, according to the WHO.
Carfentanil is about 100 times more potent than fentanyl, which is associated with a surge in overdose deaths around the globe. The WHO noted that even in extremely small doses — equal to a few granules of salt — carfentanil can produce lethal effects.
More than 64,000 Americans died from drug overdoses in 2016, with most of those deaths caused by synthetic opioids such as fentanyl, according to the US Centers for Disease Control and Prevention.
Globally, the United Nations Office on Drugs and Crime estimated a minimum of 190,000 premature deaths related to drugs in 2015, the majority related to opioid use.
By Susan Scutti,
14 December 2017
Tags
health marijuana marijuana commission who world health organisation
Show More
Share
Facebook Twitter LinkedIn Tumblr Pinterest Reddit Pocket WhatsApp Share via Email Print 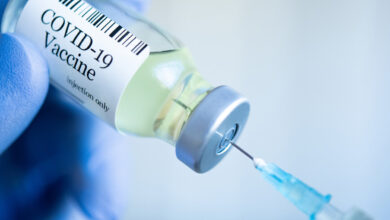 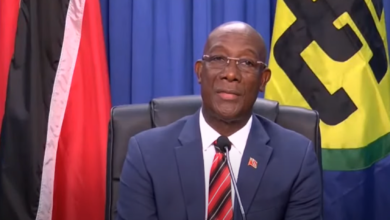 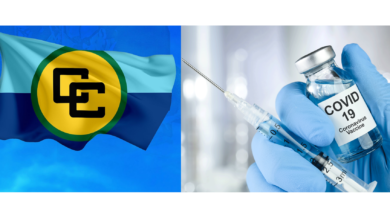 Statement by the Caribbean Community (CARICOM) on COVID-19 Vaccine Availability 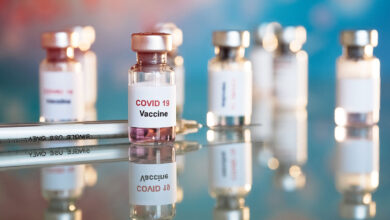