Energy independence and food security were among the new and emerging issues identified at a consultation to inform the development of the Caribbean Community(CARICOM) Results Focused Strategic Plan 2020.

The consultation with stakeholders from the public, private, and not-for-profit sectors, included persons with disabilities, the University of the West Indies, labour organisations, non-governmental organisations and civil society organisations, was held on 9 and 10 March 2020 in Barbados. It is the third in a series of consultations to be held across CARICOM, with Antigua and Barbuda and Saint Lucia having had theirs.

Under the chairmanship of Barbados’ Ambassador to CARICOM, His Excellency David Comissiong, stakeholders agreed that strategies and goals in the previous Community Strategic Plan were still relevant.  In the engaging and insightful discourse, they recommended reprioritisation of issues such as energy independence, food security, citizens security, health and wellness, human capital development, mainstreaming inclusiveness, a common ICT space and climate change adaptation and resilience.

Cautioning that management of the conflict between maximising investment returns from environmental resources and sustainable management of those resources, requires careful consideration and a national and regional public policy response, they recommended that best practices for resources management should be mainstreamed in all climate resilience efforts.

Stakeholders emphasised the need for impactful deliverables that can be implemented in a reasonable time to foster improvements in the implementation rate of the Community’s agenda. They noted the need for increased and enhanced engagement among citizens in the Community to strengthen the CARICOM Identity and Spirit of Community. They highlighted the need for improved public education on the benefits of being a CARICOM citizen through sensitization and public awareness initiatives, such as the ‘I AM CARICOM’ Campaign.  Participants generally felt that more needs to be done to ensure that ministries, departments and agencies of Government are engaged and participate fully in CARICOM processes.

The process for the development of the Results-focused Community Strategic Plan 2020 was approved by the Community Council of Ministers, and the CARICOM Secretariat has been charged to coordinate the process.

About the I AM CARICOM CAMPAIGN #iamcaricom

The ‘I AM CARICOM’ Campaign aims to engage and assist Caribbean citizens to locate themselves within the CARICOM construct; including its institutions, governance structure, policies and plans, and to take ownership and participate fully in the regional integration and development agenda, in particular interventions that directly affect their lives. 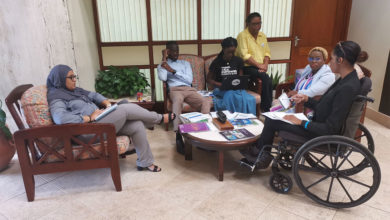 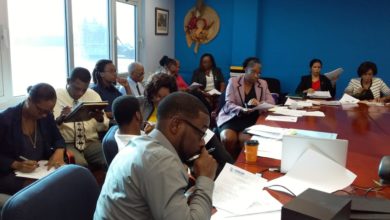 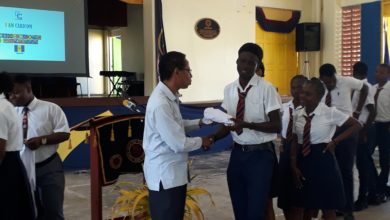 ‘I AM CARICOM’ Schools’ Campaign Launched in Barbados 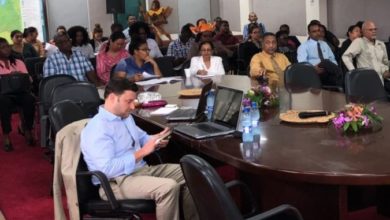