The Bank of Jamaica, BOJ, plans to test a digital currency as an alternative to cash later in 2020.

The Central Bank Digital Currency, or CBDC, would be additional to banknotes and coins, and backed by the Central Bank as legal tender. It will be tenable in Jamaica only. According to the BOJ, the digital currency will be issued to licensed banking institutions in the same manner as physical currency.

The CBDC will not be tradeable against physical cash, as is the case for cryptocurrencies such as bitcoin, which can be exchanged for hard currency at a transacted value. That’s due in part to the

However, the amount of digital currency for initial issue is still to be determined. Electronic payments in Jamaica topped $7.3 trillion in 2019. The introduction of digital money would become the latest means to facilitate greater financial inclusion through technology. (JG)

Extract from the CARICOM BUSINESS Newsletter Vol. 3 No. 31

See the full Newsletter by clicking on the image and link below: 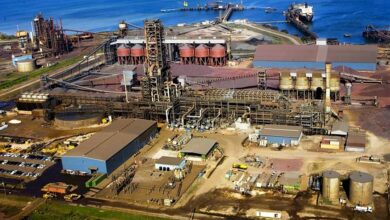 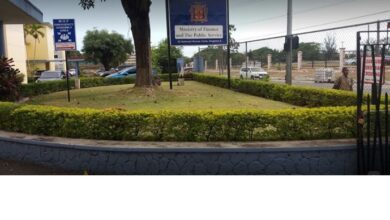 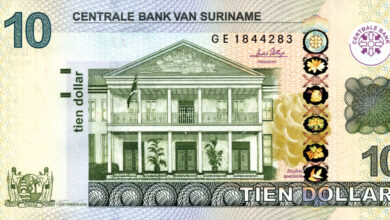