The 40th Regular Meeting of the Conference of Heads of Government of the Caribbean Community (CARICOM) will be held in Saint Lucia, 3 – 5 July 2019, with implementation of measures to enhance the CARICOM Single Market and Economy (CSME) expected to be high on the agenda.
The Meeting, at the Sandals Grande St. Lucian Hotel, will be held under the Chairmanship of the Prime Minister of Saint Lucia, the Honourable Allen Chastanet.
Heads of Government are expected to build on the St. Ann’s Declaration approved at their 18th Special Meeting on the CSME, in Trinidad and Tobago in December. The Declaration, which confirmed the CSME as still the most viable platform to support the Region’s growth and development agenda, put forward several measures for determined action. Among them, a more formalized, structured mechanism for engagement with the region’s private sector and labour; expansion of the categories of skilled nationals entitled to move freely and work within the Community, to include Agricultural Workers, Beauty Service Practitioners, Barbers and Security Guards; ensuring Community-wide recognition of each Member State-issued CARICOM Skills Certificate; reinforcing regional security mechanisms; and permitting the Region’s citizens and companies to participate in public procurement processes across the Community.
December’s Special Meeting had appointed a broad-based ten-Member team under Economist Professor Avinash Persaud to a restructured CARICOM Commission on the Economy to advise Member States on a Growth Agenda for the Community, and Heads are expected to receive an update on its work.
Several other major matters related to security and regional and foreign relations are also expected to be part of the deliberations.
An Opening Ceremony will be held on Wednesday 3 July, and will be addressed by Prime Minister Chastanet; the outgoing Chairman, Prime Minister Dr. Timothy Harris of St. Kitts and Nevis; and CARICOM Secretary-General Ambassador Irwin LaRocque.
The Caribbean Community (CARICOM) has 15 Member States – Antigua and Barbuda, The Bahamas, Barbados, Belize, Dominica, Guyana, Grenada, Haiti, Jamaica, Montserrat, St. Kitts and Nevis, Saint Lucia, St. Vincent and the Grenadines, Suriname and Trinidad and Tobago; and five Associate Members – Anguilla, Bermuda, British Virgin Islands, Cayman Islands, and the Turks and Caicos Islands. 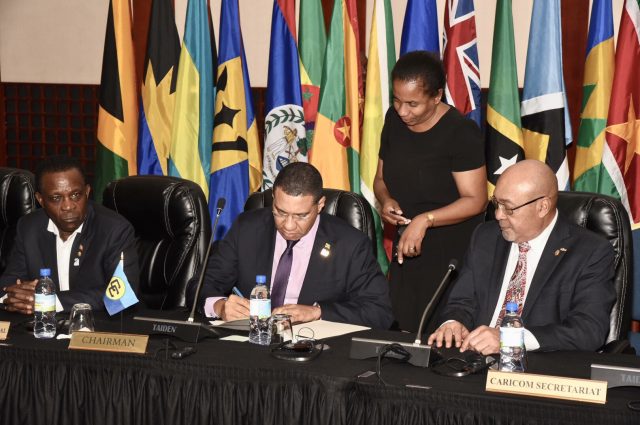 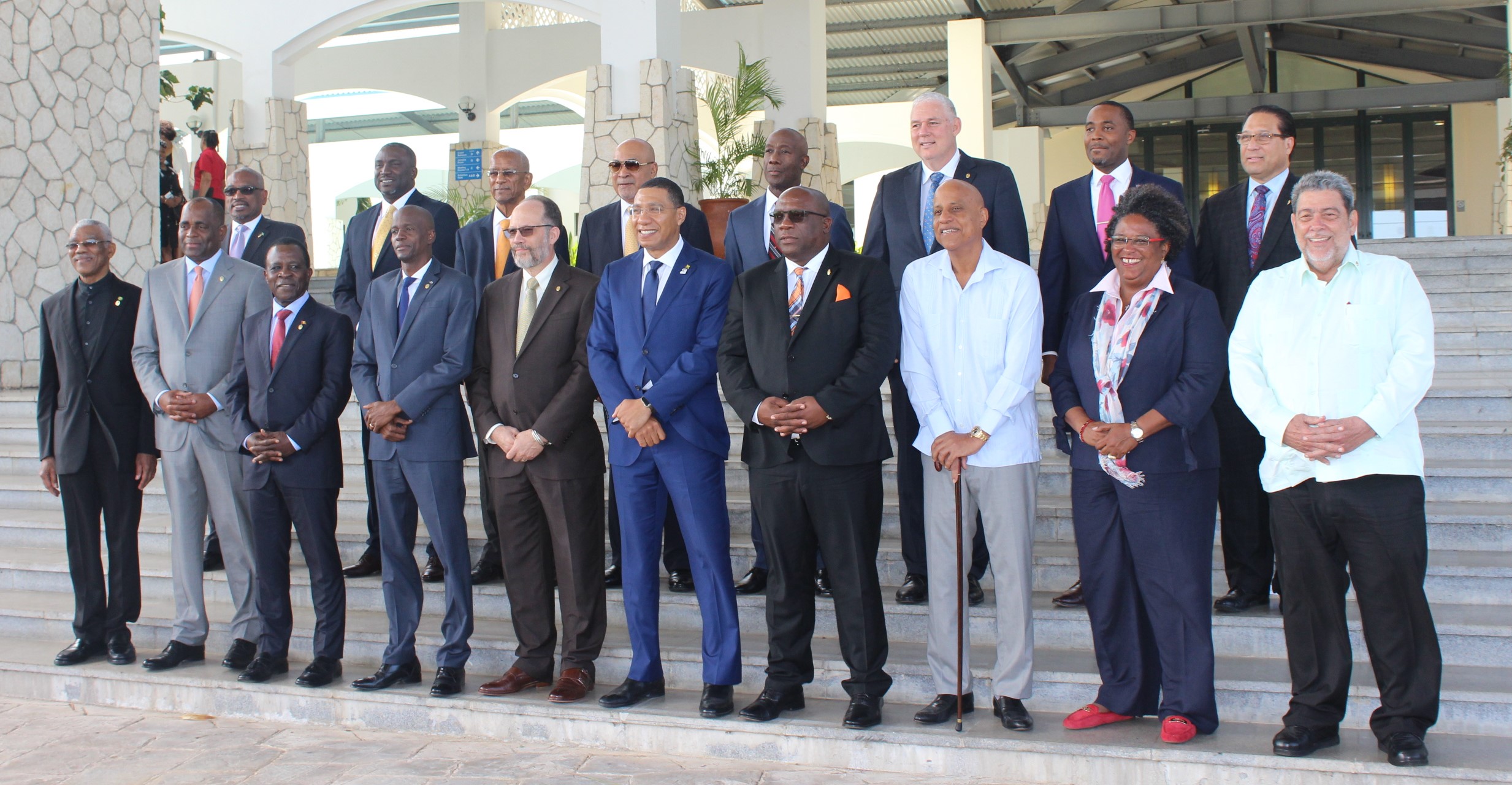 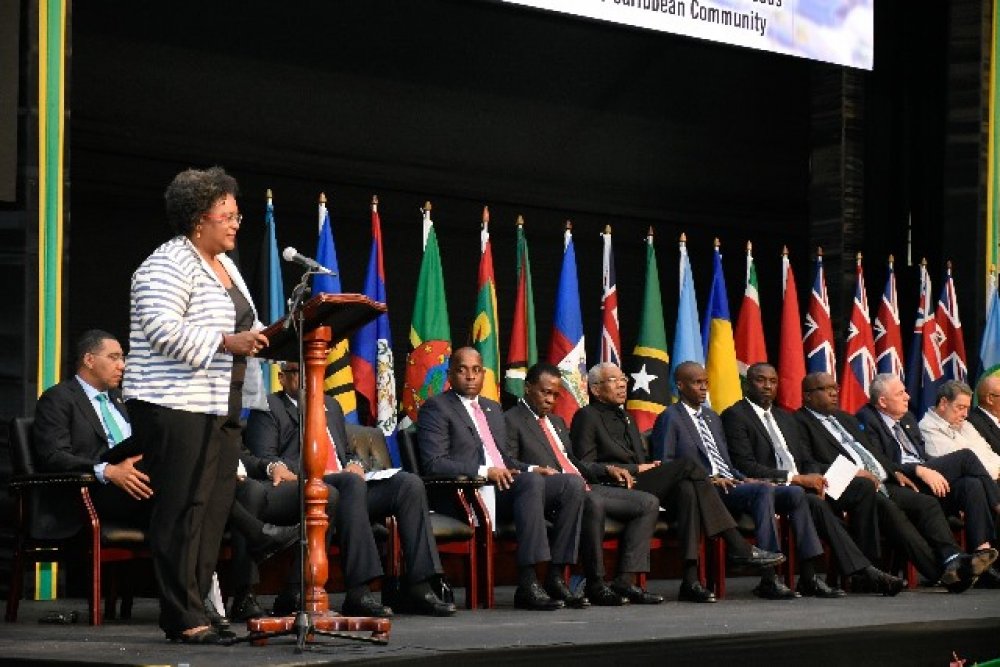 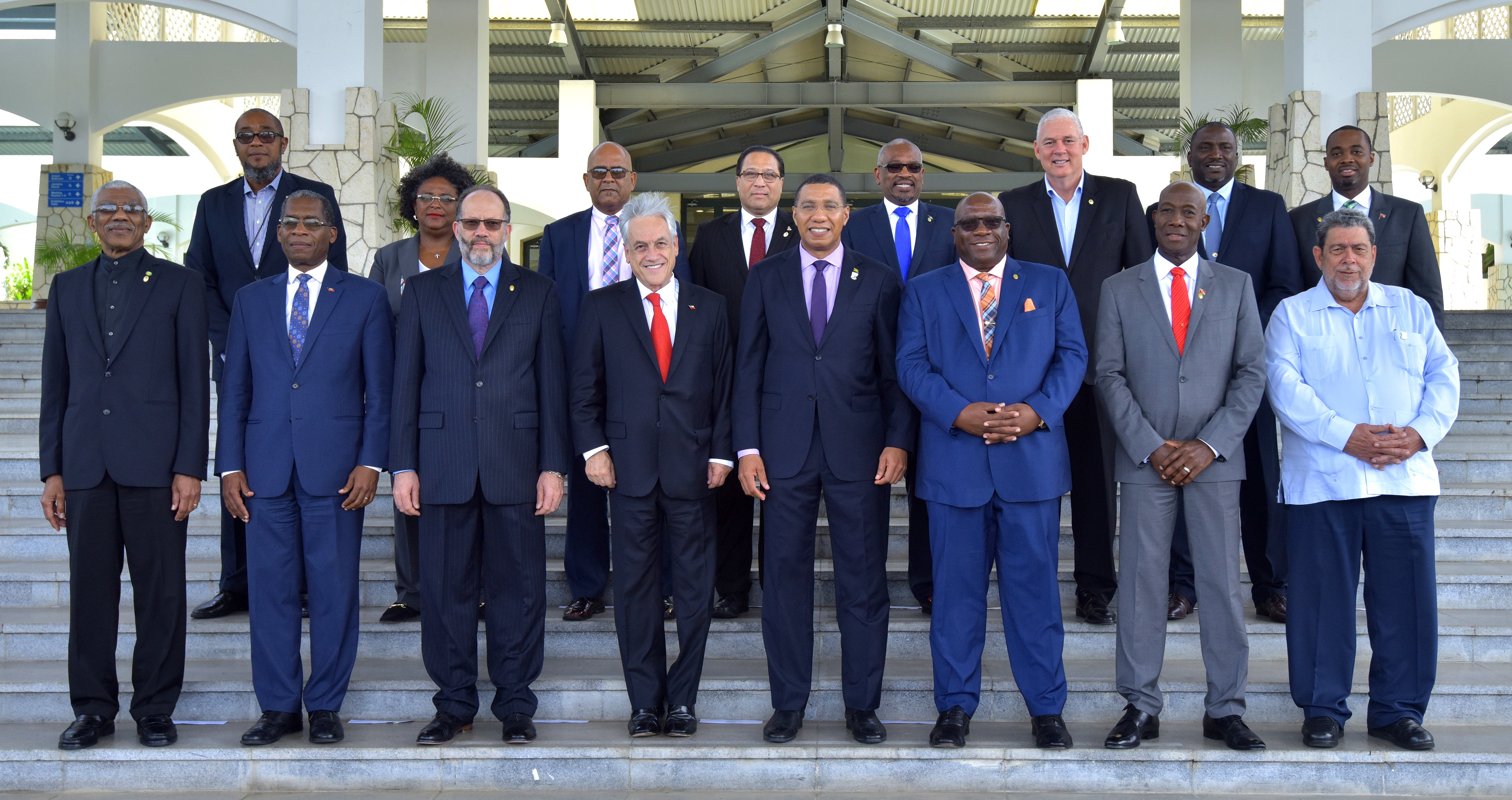