Participants at the fourth staging of the  Caribbean Youth Leaders’ Summit in Belize were encouraged to help shape the framing of solutions for issues such as climate change, reproductive health rights and reparations for native genocide slavery.  This charge was given to them by Programme Manager for Culture and Community Development at the CARICOM Secretariat Dr. Hillary Brown.  She was making remarks at the opening ceremony of the Summit which concluded on Friday September 30, 2016. Dr. Brown also encouraged the youths to help address other issues such as citizen security and human trafficking, growth and prosperity and the peculiar development needs of Small Island and Low-lying Developing States (the SIDS).

Dr Browne said the fact that youth and children have rights, which need to be championed was an idea that really became accepted after the Convention on the Rights of the Child went into force in 1990. She said youth development isn’t something that happens by accident, but needs progressive, enlightened evidence-based public policy.

Dr Browne said CARICOM, the CSME and regional integration represent an unfinished project that began with the failed attempt at Federation in 1958 and needs the full involvement of youth leaders and not only the CARICOM Youth Ambassadors. She added that the CARICOM Youth Development Goals  can help us better chart and measure progress towards youth development.

“Do you know what they are? Who is going to champion them, who will hold our governments accountable for them if you the young people don’t?” she questioned.

She said there were a lot of issues that young people needed to care about, to talk about, to advocate for, and to act on and she hoped they would use the Summit to build their knowledge and strengthen their capacity and confidence.

“You have a unique opportunity as youth leaders and I hope that you will make good use of it” she said. 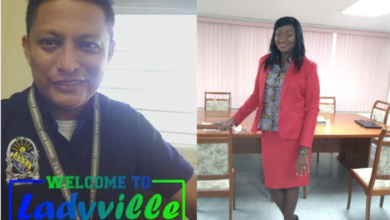 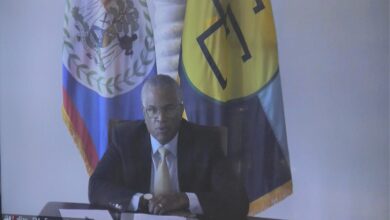