Statement by the Chairman of the Conference of Heads of Government His Excellency Brigadier David A. Granger, President of the Cooperative Republic of Guyana on the United States withdrawal from the Paris Agreement 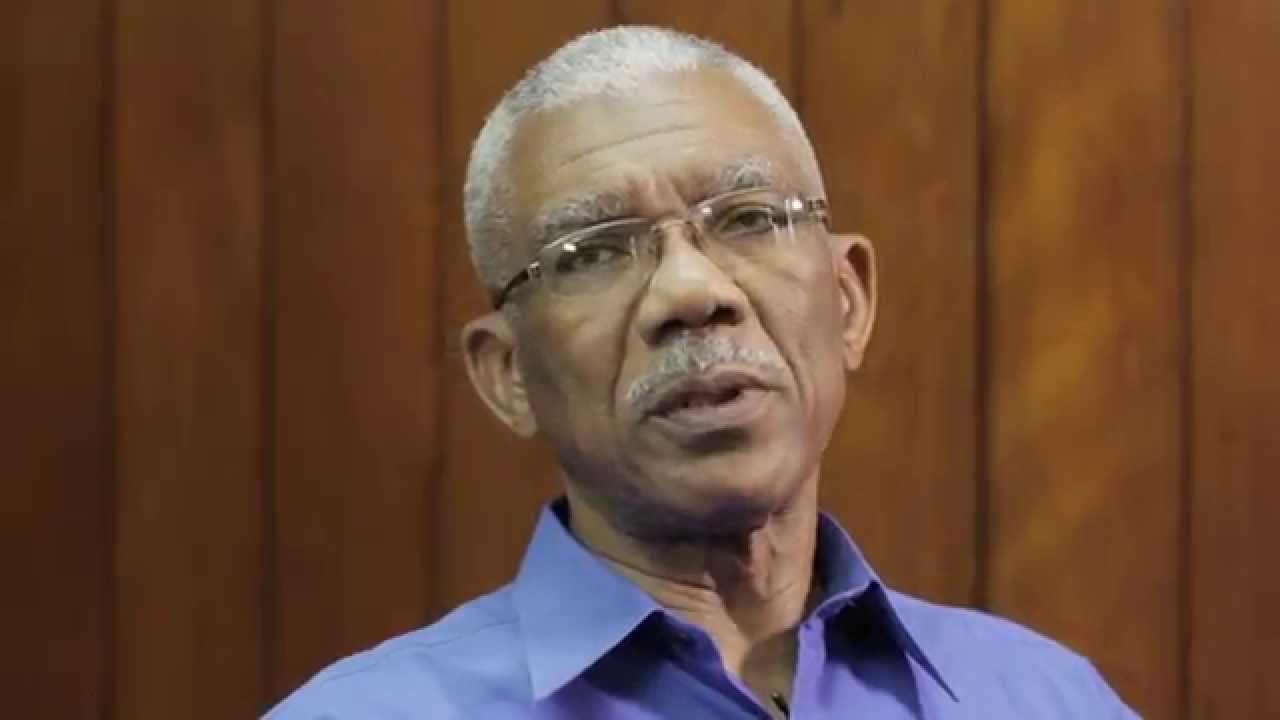 - CARICOM dismayed and disappointed by US withdrawal from Paris Agreement

The Paris Agreement on Climate Change was more than just another international agreement on another complex international issue.  It reflects the acknowledgment and acceptance that climate change is a global issue requiring global solutions.

The Caribbean Community (CARICOM) is therefore deeply dismayed and disappointed by the decision of the United States to withdraw from the Agreement.

For us Climate Change is an existential threat.  As members of a Community of Small-Island and Low-Lying Coastal Developing States (SIDS), the reality of climate change is making itself manifest to us, especially given that our Region is the most prone to natural disasters globally.

The need for global action to combat this phenomenon is past urgent.  As one of the prime contributors to the emissions which continue to push global temperature rise to an untenable level, the leadership of the United States in efforts to curb the warming of the planet is an important factor.

Abdication of that responsibility sends a negative signal particularly to those of us most vulnerable to the effects of climate change despite the fact that we do little or nothing to contribute to its causes.

However, CARICOM is encouraged by the fact that the overwhelming majority of Nations remains firmly committed to the Paris Agreement.  Our own commitment will never waiver. Our existence is at stake.