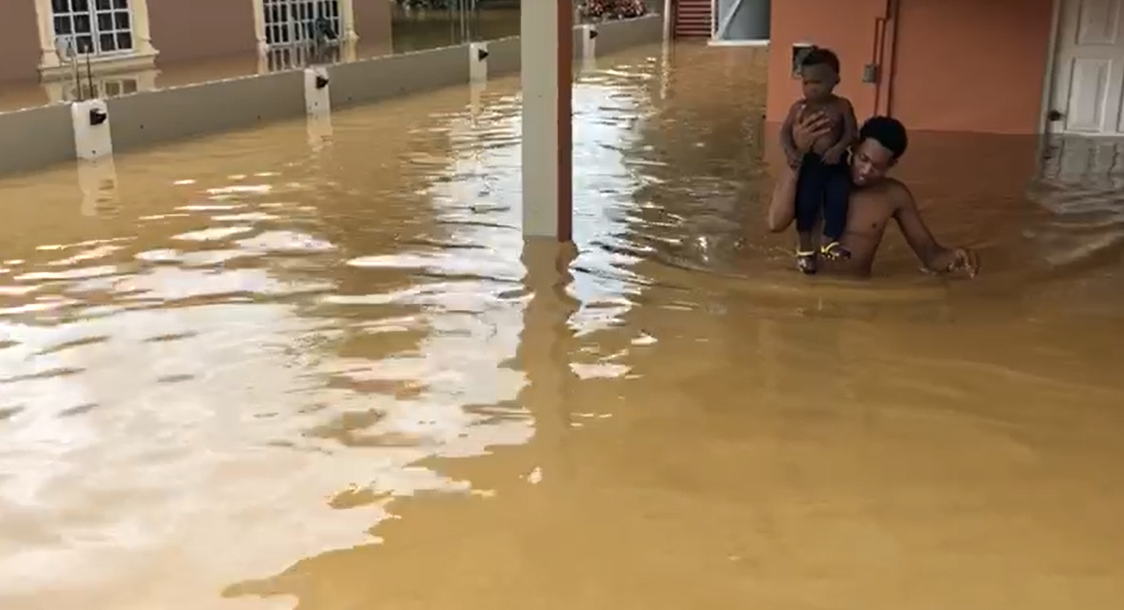 The Ministry of Finance has requested the Caribbean Catastrophe Risk Insurance Facility (CCRIF) to urgently disburse funds under our catastrophe insurance policy.

This was confirmed via a tweet by Finance Minister Colm Imbert. Imbert said in the tweet that the CCRIF usually deals only with hurricane relief, but that two years ago, the Ministry of Finance paid for additional coverage for damage from excessive rainfall.

The CCRIF was advised on Saturday that Trinidad and Tobago was experiencing unusually heavy rainfall and suffering from severe flooding.

Urgent disbursement of funds was requested from this country’s excessive rainfall insurance policy with CCRIF.

(PORT OF SPAIN, Trinidad, Oct. 21), CMC – An earthquake with a magnitude of 5.1 was felt in sections of the twin island republic on Sunday afternoon, the Caribbean Media Corporation (CMC) has reported.

CMC said that the Seismic Research Centre at the University of the West Indies (UWI), St. Augustine campus reported that the tremor was felt at 12:35pm (local time) had a depth of 80 kilometres and was located at Latitude: 11.51N and Longitude: 60.12W.

There have been no reports of injuries or damages, according to CMC.

The earthquake was felt as Trinidad and Tobago is under severe flooding as a result of heavy rainfall.