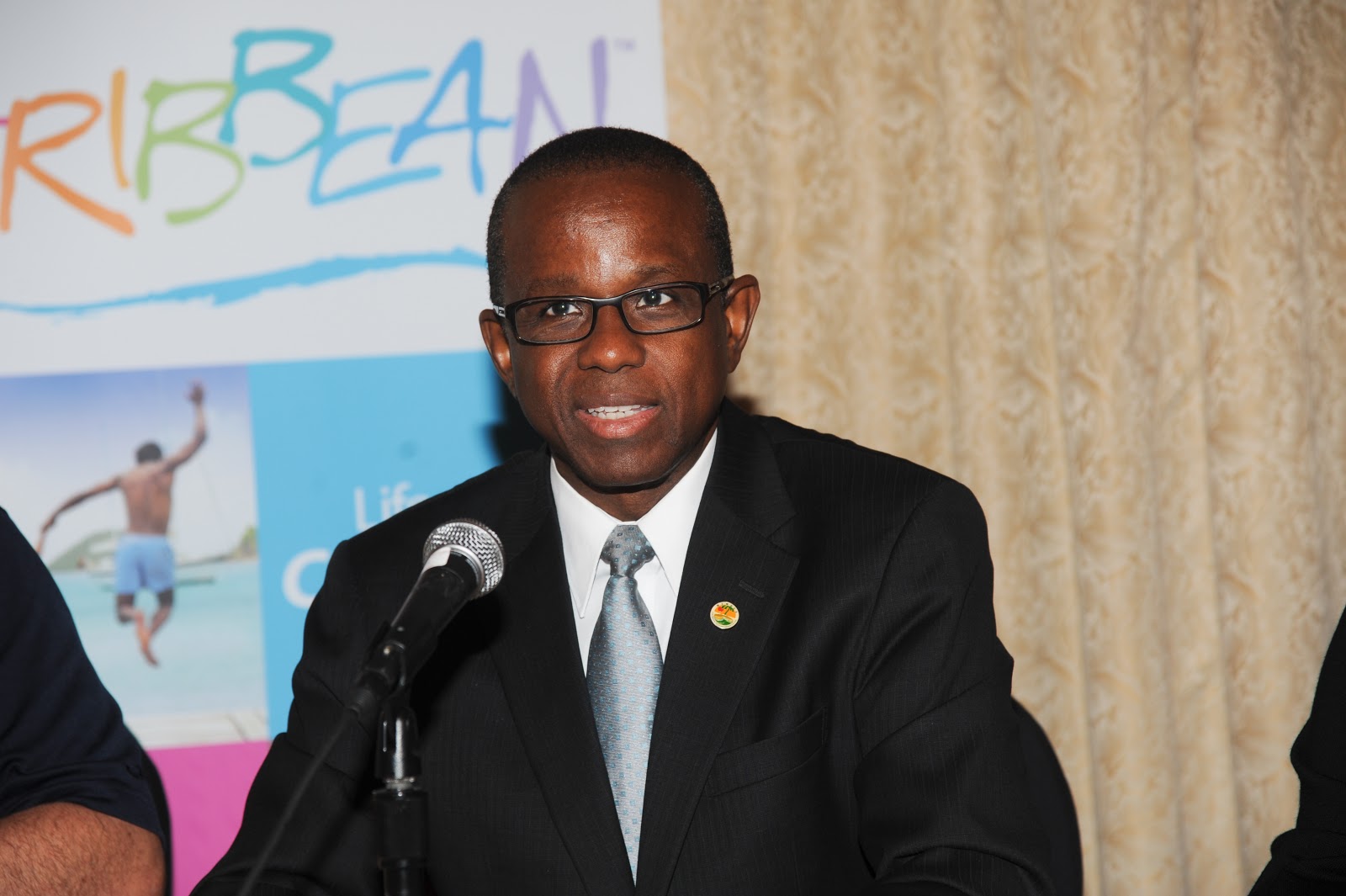 BRIDGETOWN, Barbados (CMC) — Secretary General of the Caribbean Tourism Organisation (CTO), Hugh Riley, says 2016 has been an impressive but also challenging year for tourism in the region.

In his Christmas message, Riley pointed to an increase in tourist arrivals when compared to 2015 that was a record year.

He said the tourist arrivals have been fuelled by strong performances in Europe — mainly the United Kingdom and Germany —and from the United States.

“..And we are poised to meet the 30 million arrivals target set two years ago at our State of the Tourism Industry Conference in the United States Virgin Islands,” he said.

However, the CTO Secretary General said amidst the year’s impressive achievements, the Canadian market was a concern.

“Traditionally a robust achiever, even during the tough global economic meltdown, Canada delivered declining numbers this year, sparked by the weakening of the Canadian dollar. We are moving to reverse that slide, combining our efforts with those of our CTO member-countries and our industry partners.”

He said that in the first quarter of next year, the CTO will hire a business development representative to substantially enhance the Caribbean’s engagement in Canada’s most productive areas, identify and develop business in non-traditional areas and work closely with our members’ representatives for maximum impact.

“New travel agent training and certification, increased use of targeted social media, enhanced deployment of the CTO’s data analysis tools, and more focused engagement with the Caribbean Diaspora are all components of the 2017 strategy for Canada.”

Concerning hotel partners, he said they faced their own challenges from major markets.

“While air arrival numbers were up, the key performance metrics for the hotel industry recorded declines through the first half of 2016, based on data compiled by Smith Travel Research Inc. The slumps were influenced by a rise in room stock and a fall in demand for traditional hotel rooms, attributed in part to the sharing economy.”

Another challenge to the industry, he said, has been attributed to “Mother Nature” “some of our member-countries (were) affected in varying degrees by hurricanes. Yet, despite the adversities occasioned by these events, our resilience and fortitude as a region stood out and even the worst affected were back open for business in quick time, proving that tourism is an effective way to re-energise an economy following a natural or other disaster.”

The emergence of the mosquito borne Zika virus also presented a challenge.

Riley said the CTO continues to work with partners such as the Caribbean Hotel and Tourism Association and the Caribbean Public Health Agency to address concerns raised by suppliers and potential visitors.

The impact of the Brexit vote was highlighted as another factor being monitored by regional tourism interests along with political developments in the United States.

The CTO Secretary General said 2016 was dubbed “The Year of Romance in the Caribbean” and this was a success story as member-countries and industry partners organizing events or participating in road shows specialising in romance.

“The Year of Romance ended with the Ultimate Jamaican Dream Wedding organized in collaboration with one of our leading romance partners, MarryCaribbean.com.”

On the heels of the success of the Year of Romance, Riley says 2017 will be the “Year of Adventure in the Caribbean”.

“Adventure links directly with the Year of Sustainable Tourism for Development declared by the United Nations and allows us to twin adventure with sustainability.

“For the Year of Adventure we encourage our members and partners, both within and outside the Caribbean, to organise events and activities and share them with us,” he said.