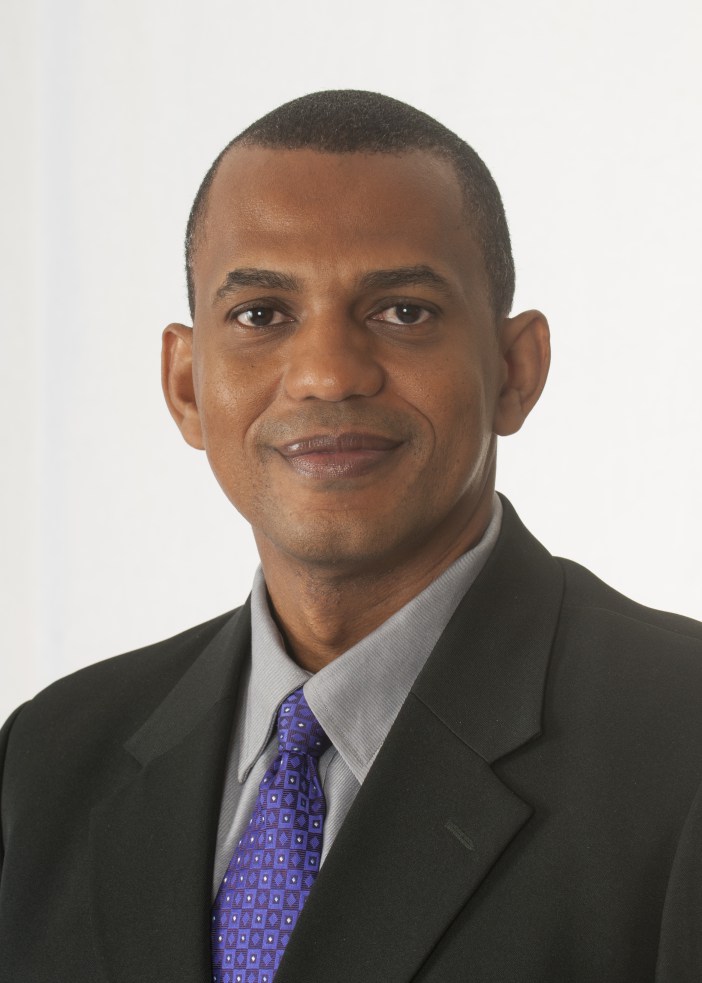 Featured
Daniel Best, Director of Projects, CDB, noted that the Bank is supporting the improved accessibility and use of quality data for decision making. (Photo via CDB)

April 25, 2016, KINGSTON, Jamaica – National population and housing censuses provide data that could help countries in the Caribbean Region improve decision-making, accountability, and address development challenges such as inequalities in employment, education and wealth. As Caribbean nations answer the call for a global data revolution, they continue to tackle statistical capacity challenges.

On Monday, April 18 representatives from the Caribbean Development Bank’s (CDB) Borrowing Member Countries began a 10-day workshop in Jamaica to address these challenges, including gaps in countries’ capacity to mine and share census data in a timely and efficient way.

The participants, technocrats from national statistical offices and regional institutions, will receive comprehensive, hands-on training in the core techniques of demographic analysis, data quality evaluation, and population projections. They will learn how to effectively analyse demographic data from censuses, surveys, and administrative records using the United States Census Bureau Demographic Analysis and Population Projections System. At the end of the Workshop, they will have generated estimates of population and key measures of fertility, mortality, and migration as part of the process of learning how to calculate population projections.

There can now be no disagreement that data is key to development. The 2030 Agenda for Sustainable Development has called for a data revolution to address the need for quality, accessible and timely data. This Workshop, part of a wider statistical capacity-building project funded by CDB, is just one way in which we are supporting the improved accessibility and use of quality data for decision making,” said Daniel Best, Director of Projects, CDB.

The Regional Capacity-Building Workshop in Demographic Analysis and Population Projections, funded by CDB, is being hosted by the Bank in collaboration with the United Nations Population Fund (UNFPA); the United Nations Economic Commission for Latin America and the Caribbean (ECLAC), and the U.S Census Bureau, with support from the United States Agency for International Development (USAID).

The CDB project, of which the Workshop forms part, complements the work of the CARICOM Secretariat Regional Statistics Programme, which has made notable progress in adopting and implementing a Common Census Framework. This Framework is central to comparing Census results within the context of the CARICOM Single Market and Economy (CSME) and the Organisation of Eastern Caribbean States (OECS) Economic Union.

As we move towards the 2020 National Population and Housing Census round, CDB is committed to supporting this common regional approach, and to promoting more thorough use and analysis of Census data in evidence-based policymaking,” said Best.

The Workshop follows a similar regional capacity-building learning event held earlier this month in Jamaica, which provided technical training to participants from the Cayman Islands, Jamaica and Saint Kitts and Nevis to promote wider use and analysis of national Population and Housing Census data. (Caribbean Development Bank Press Release)