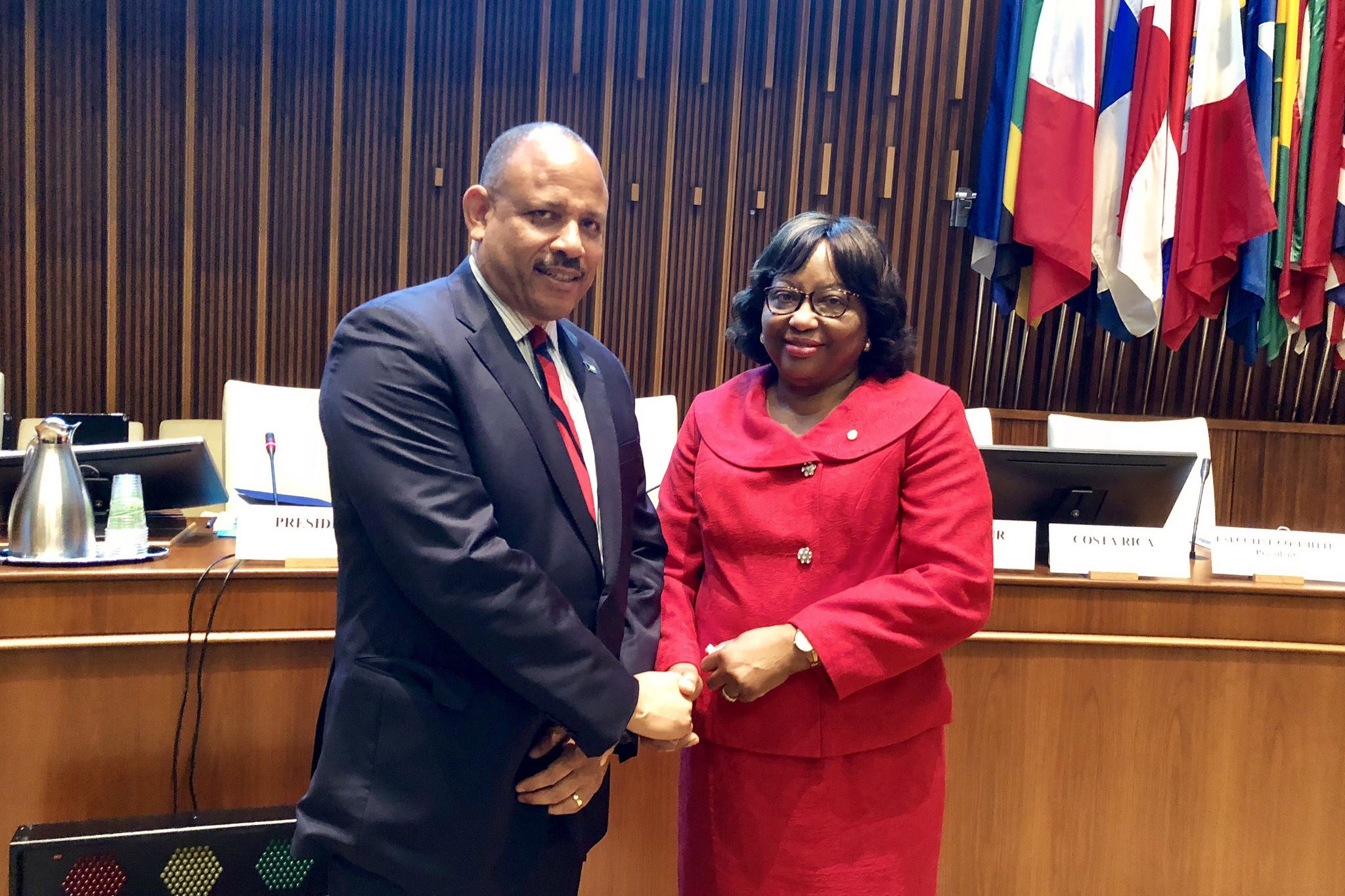 (Caribbean Media Corporation) – Caribbean health ministers have joined their counterparts from the Americas in agreeing to implement a series of actions over the next five years to more effectively control the vectors that transmit diseases such as malaria, dengue, Zika and Chagas disease.

The Pan American Health Organisation (PAHO), which organised the meeting here on Monday, said that the aim of the plan is to prevent communicable diseases of this type and reduce their spread.

The Plan of Action on Entomology and Vector Control – presented at PAHO’s 56th Directing Council, which is meeting– focuses on prevention, surveillance and integrated control of the vectors that transmit arboviruses, malaria and certain neglected infectious diseases, “through effective, sustainable, low-cost, evidence-based interventions”.

PAHO Dominican-born director, Dr. Carissa F. Etienne said the populations most affected by vector-borne diseases are those living in conditions of vulnerability and far from health services.

“It is these populations that most frequently suffer health consequences and harm due to lack of sanitary and vector control measures.

“These are the populations where PAHO concentrates its efforts and where it is necessary for governments and communities to take an active role in vector prevention and control, so that, together, we can reduce the burden of these infectious diseases,” she added.