The Council was established in order to provide training in the Region (rather than in Britain) for Lawyers wishing to practise in our Region. Its establishment came one year following that of the UWI Faculty of Law, which has departments on each of the University’s three campuses. The CLE is governed by a Council, which meets annually. This governing Council comprises Governments, the Judiciary and the private Bar. It is led by a Chairperson, who is elected every three years and an Executive Committee which meets twice per year.

To be admitted to these Law schools, persons must have first obtained a bachelors degree in law (LL.B). Non UWI LL.B graduates can be admitted to the Law Schools if they are successful in the CLE’s annual entrance examination which is held in July. Graduates from the University of the West Indies and the University of Guyana must then complete two years of study and practical training at one of the three schools. At the end of this period, a professional Legal Education Certificate is awarded by the CLE. Upon receiving the Legal Education Certificate an applicant is fully qualified to practise in the English speaking Caribbean.

Persons who have obtained a legal education requirement elsewhere cannot be admitted to practice in our Region unless they obtain the Legal Education Certificate. However, any person who is professionally qualified in a common law (English based) jurisdiction may be admitted to any of the Law Schools, and on completing a six month course, may be awarded a Legal Education Certificate. 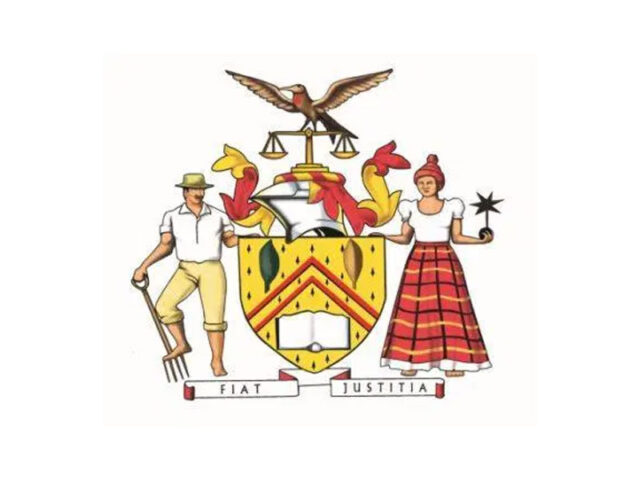