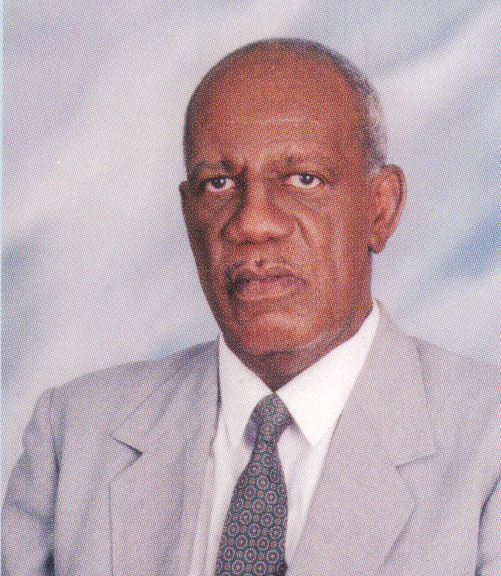 The late Dr. William Gilbert Demas, son of Trinidad and Tobago, and former Secretary-General of CARICOM, was among those honoured in the first conferment of the OCC at the 13th Meeting of the Conference of Heads of Government of CARICOM in 1992.

Dr. Demas' career spawned tenures as Secretary-General of CARICOM and President of the Caribbean Development Bank, Chancellor of the University of Guyana and Chairman of the CARICOM Inter-Governmental Ministerial Conference reviewing the function and structure of the University of the West Indies.

Within the international community, Dr. Demas was renowned for his brilliance and expertise as an Economist and Development Specialist for which he was elected to serve on several United Nations and Commonwealth Committees and Groupings.


A true and shining example of the excellence of the Caribbean, he was undoubtedly one of the most avid supporters and advocates of the Caribbean integration movement, charting its direction through his signal contributions to the regional economy and trade policy.

The name William Demas is synonymous with Caribbean development and regionalism, a fact borne out of his untiring service to the Community, not just in mapping the path of its evolution but setting the stage for its survival into the twenty-first century.