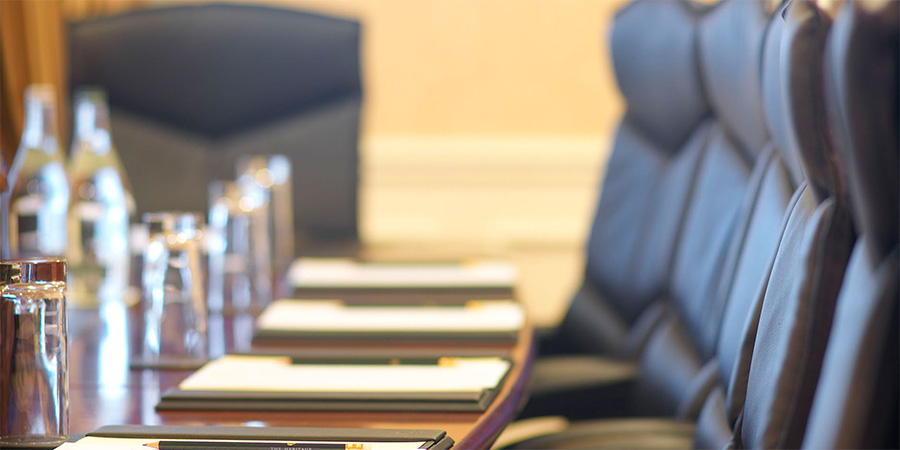 The Heads of Government of the five Associate Members also participate in the Conference as Observers.