.
Home » About CARICOM » Who we are » Our Governance » The Conference of Heads of Government » Grenada 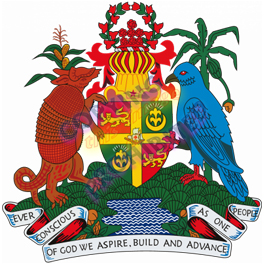 Highest National Award: Grenada does not have a system of national awards. Instead, the achievement of citizens in various areas of national developmen

changes (Granada by Spain, Le Grenade by France and Grenada by Britain)

1783   Finally ceded to Britain by France under Treaty of Versailles

1833   Incorporated into the Windward Islands Federation

1979   Government overthrown by a coup lead by Maurice Bishop, of the New Jewel Movement (NJM)

many other Grenadians: intervention by US and Caribbean troops in Grenada 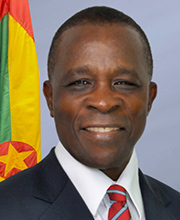 • Grenada produces one third of the world’s output of spices, and is the world’s second largest producer of nutmeg. • The cliffs of La Morne des Sauteus (or Leapers’ Hill) are the site of mass suicide of Carib Indians In1651, when about 40 men, women and children leapt to their deaths rather than submit to French domination!