.
Home » About CARICOM » Who we are » Our Governance » CARICOM Secretariat » Directorates » Directorate for Trade and Economic Integration

Directorate for Trade and Economic Integration

Sustainable economic development with improved quality of life for the Caribbean Community is the aim of CARICOM’s economic integration; largely conceived through a single economic space, the CARICOM Single Market and Economy (CSME). Establishing and implementing the CSME is at the heart of the work of the Directorate of Trade and Economic Integration of the CARICOM Secretariat

To this end the Directorate has identified its goal as an effectively functioning and relevant CSME which positions the Community to achieve its objectives and to function beneficially and successfully in the global economy.  This goal is informed by the need for job creation; and market integration to facilitate production integration. It is also informed by the need for greater integration of the less developed countries to enable them to benefit from and to contribute to the Community; and for initiatives, in general, to impact  all of the people of the Community.

It is expected that the CSME will, among other benefits  -

Accordingly, the Directorate’s areas of focus include the following:

Working with a variety of stakeholders including Member States, Community Institutions, regional and multilateral institutions and agencies, the directorate, continues to

TEI and the Council for Trade and Economic Development (COTED)

The Directorate services the work of COTED, the Community Organ with responsibility  for the promotion of trade and economic development of the Community. 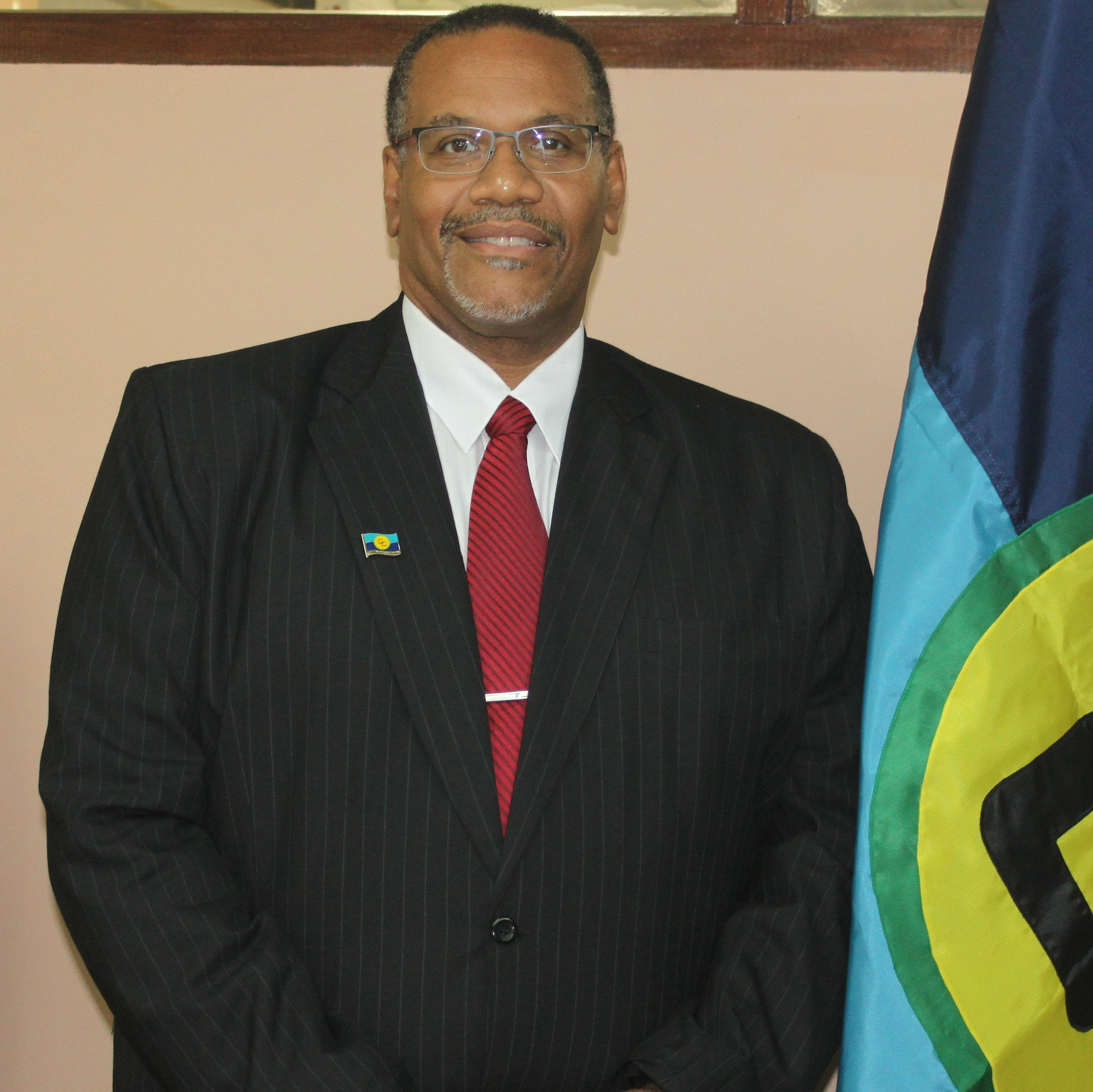